Helping you get from where you are now to where you need to be in the future.

Kailee was raised with an entrepreneurial father who instilled many lessons in her about building wealth when she was young. It was her father’s relationship with his financial planner (Brad Weed) that inspired her to study financial planning in University. She graduated from the Haskayne School of Business at the University of Calgary in 2014 with a major in Personal Financial Planning.

Kailee began working as a Financial Advisor with Sun Life Financial in Calgary, AB right out of school where she worked closely with her clients in many areas of their financial lives (life and health insurance, investment planning, tax and estate planning, employer benefits and pensions). After relocating to Salmon Arm, BC in 2016 she began to focus her practice on comprehensive financial planning and attained her Certified Financial Planner designation in 2018.

The transition to HNW Financial happened in 2020 and Kailee is proud to be a part of HNW’s growing team. Not only do HNW’s views about wealth creation and protection parallel her own, but the teams’ desire to create a domino effect of good in the world aligns with her as well. Kailee is an avid philanthropist in her community and has raised over $70,000 for charities and non-profit organizations in her community since founding the Women Who Wine Society in 2017.

She volunteers weekly at the Shuswap SPCA and has made a habit of bringing home dogs from the shelter! She lives near Shuswap Lake, BC with her amazing husband, two dogs and a little boy on the way. You can usually find them hiking, camping, or laughing too hard with friends around a campfire. 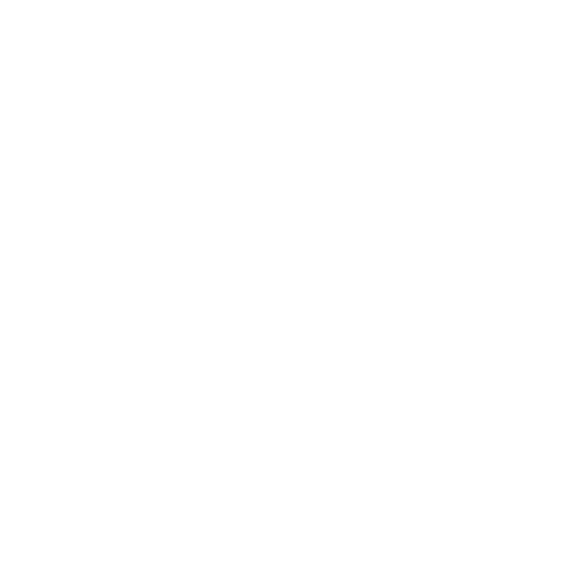